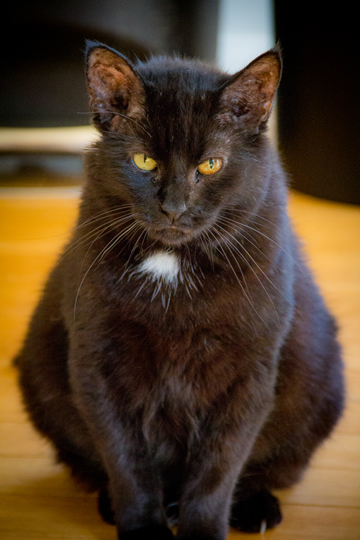 Pappa spent most of his life surviving outdoors, on the mean streets.  Today he spends his time adjusting to the pampered life of a spoiled indoor cat.  He’s the sweetest cat around.  IF HE WERE HUMAN: Pappa would be a mechanic at a sketchy downtown auto repair shop. 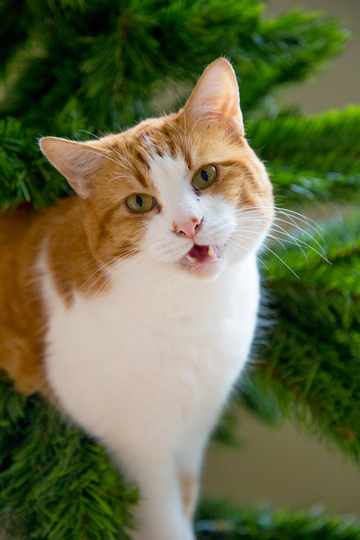 Vinnie spent a lot of time in shelters as a sickly cat that no one wanted.  Today he’s the trouble maker of the house, always looking for something to dick around with.  He loves the sound of his own voice.  IF HE WERE HUMAN: Vinnie would be a jock and the most popular kid in high-school. 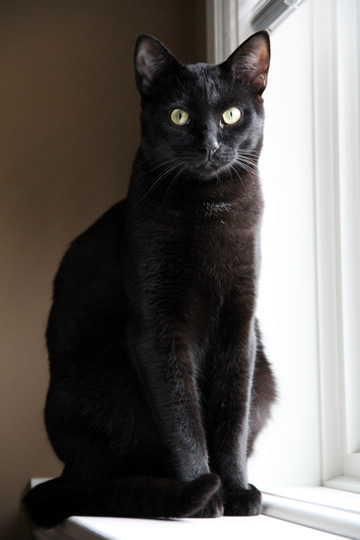 Boo was rescued at 4-weeks old and about a week from death.  Today he is the golden child in the house.  He is the perfect cat. He never does anything wrong and his personal hygiene is impeccable.  IF HE WERE HUMAN: Boo would be a celebrated, Michelin star winning chef. 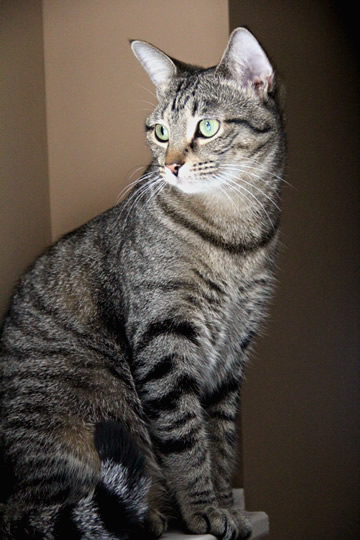 Samaire was rescued at 8-weeks old and has been a handful ever since.  Today she believes she’s queen Alpha cat.  I call her my sour patch cat; first she’s sour, then she’s sweet.  IF SHE WERE HUMAN: She’d be an Olympic gymnast in all the tabloids for doing something scandalous. 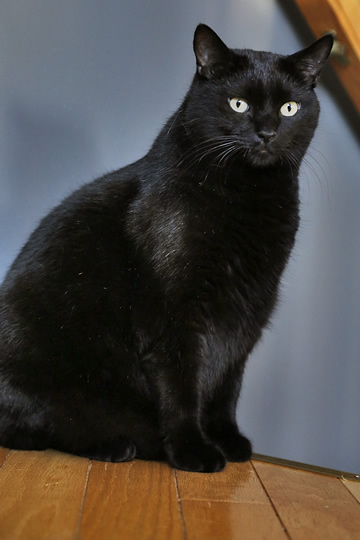 Bug was the ugly kitten no one wanted and has turned into the quirkiest cat you’ll ever meet.  Today he’s the big boy of the house, barking and making strange noises all day and night.  IF HE WERE HUMAN: Bug would be the guy all the girls love, but no girl wants to date. 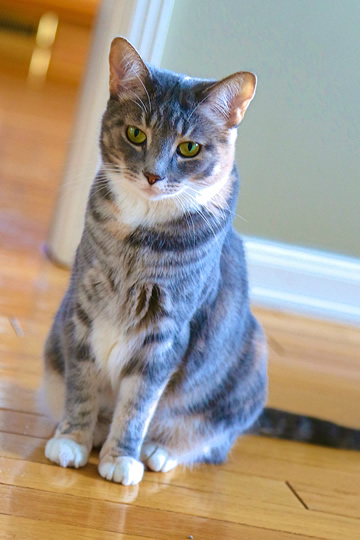 Lacy’s former owner adopted her, abused her and then returned her to a shelter.  Today she’s living the dream.  It took over a year before I could even touch her head, but now she’s the most lovable cat of the bunch.  IF SHE WERE HUMAN:  Lacy would be a suburban, middle-aged housewife. 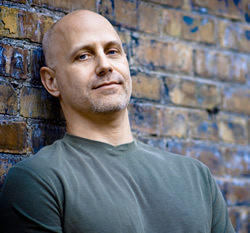 Hey, I’m Dave.  The dude with the six cats.  Since I’m a solopreneur working from home, my little minions and I are around each other 24/7. I thought I’d share some of the entertaining stuff that goes on inside a house with six spoiled cats.  Along with some of the stuff I’ve come up with to keep them spoiled and entertained.  You can also keep up with us on Instagram at @sixcatsonedude.

Sorry, But I Already Have Plans With My Cat Iconic T-Shirt

This beautiful, iconic, hope inspired t-shirt will let everyone know that you’d rather stay home and hang out with your cat than go out for the evening. Something all cat lovers understand.